Mr Peel from Southend and Mr Gudgin opened a Dispensing Optician practice in Crescent House, Bury St. Edmunds in 1936. The practice was run by Mr Gudgin until the 1960’s, with Mr Peel remaining in Southend as a sleeping partner until the 1970’s.

They opened a practice in The Arcade in Stowmarket in the 1950’s.

They employed Dispensing Optician Stan Golding, who undertook the hospital work, and was an ophthalmic artist, recording the appearance of eyes in the days before retinal photography.

Another Dispensing Optician Tom Hall managed the practices from the mid 1960’s, when Mr Gudgin retired. He introduced eye examinations to the practices, performed by Dr Monkton, Dr Corey and Dr Doran, and also by Dr Gardiner, a well known innovator in the field of children’s eye testing. It was in the early 1960’s that David Hawkins first worked at Peel and Gudgin before leaving to work in Ipswich. He returned in 1968 from and with Tom Hall bought the business from Mr Peel in the 1970’s, moving premises in Bury St. Edmunds to Abbey House.

Tom left the partnership in 1987 and David and Sandy Hawkins ran the business as partners until being joined by Chris Wilbraham in 1992. He became a partner in 1994. In 1996 the practice in Stowmarket, which by then was above Palmers Bakery on Station Road, moved to its current location at 11 Station Road West.

In January 2000 David and Sandy Hawkins retired, leaving Chris Wilbraham as the sole owner of Peel and Gudgin Opticians. 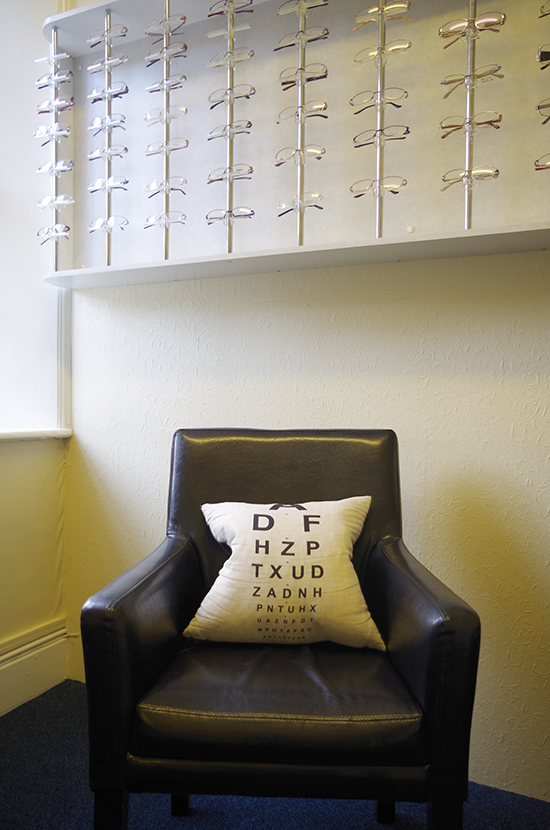 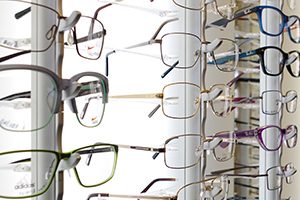 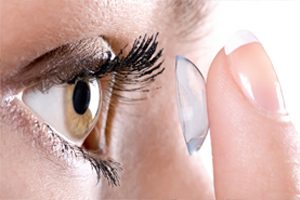 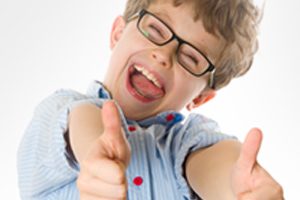 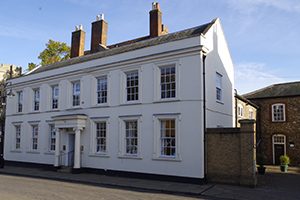